They are part of a sanitation project of wastewater in the city of Empalme.

With the wastewater treatment plants in Empalme “Ciudad Jardín” they are saving up to 50% of potable water, reusing it for irrigation of public spaces and avoiding contamination of the oxidation pond.

It is healing with two plants of 10 liters per second, the first located at the Sports Unit “Ángel Castro” (PTAR DEPORTIVA), it works as the lung of the city, whose production is used for irrigation of sports fields; and to Itson, Cobach, medians and to whoever that wants to buy.

The other plant with capacity also of 10 liters per second, is located in the neighborhood Pitic (PTAR PITIC), same that supplies the filling pipes, watered streets, used for construction, Cet Mar will be built in this area soon and for irrigation of soccer fields in several neighborhoods.

The third wastewater treatment plant is located on the side of the international road, kilometer 15 and it has a capacity of 40 liters per second (PTAR EMISOR EMPALME), but for its special modular feature, in the second stage it can produce up to 100 liters per second, sanitizing itself with this 100% of the wastewater from the city of Empalme.

The production will be sold to large developers, possibly to Grupo México, API and the ones that will install the new seaport; as well as those installed in the area of Cochórit, with the touristic projects. 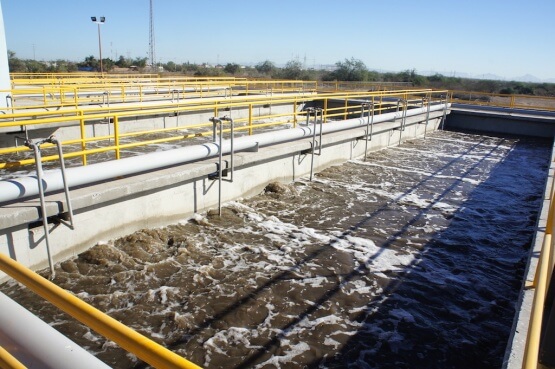 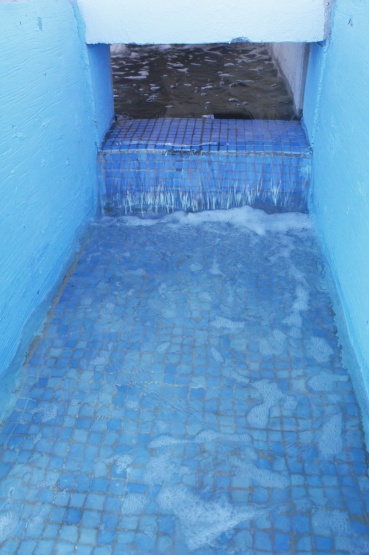 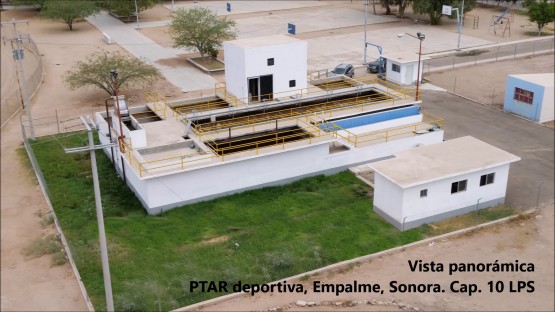 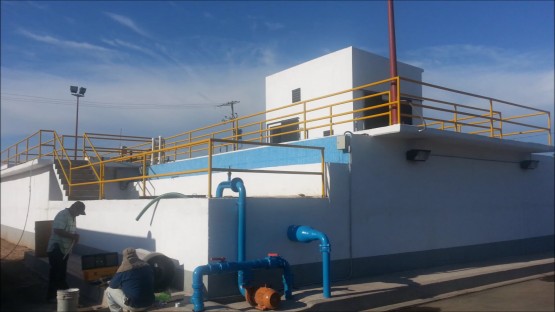