Located in the city of Navojoa, Sonora, south of the State of Sonora.

The wastewater treatment plant PTAR RÍO MAYO, It is part of an integrated environmental project called “Salvemos el Río mayo”, promoted by the government of the State of Sonora.

Río mayo is the one that created the conditions for the settlement that later became the city of Navojoa but is now contaminated by the problem of wastewater discharge.   The Plant RÍO MAYO assist in the sanitizing of the river, by treating 300 lps in the first stage.

Additionally, it indirectly benefits the people of Etchojoa y Huatabampo, where the river ends. Likewise, the farmers of the entity are considering the use of treated water for their crops once the river is fully sanitized.

A second stage for the expansion of the plant is contemplated to have a capacity of 600 lps. 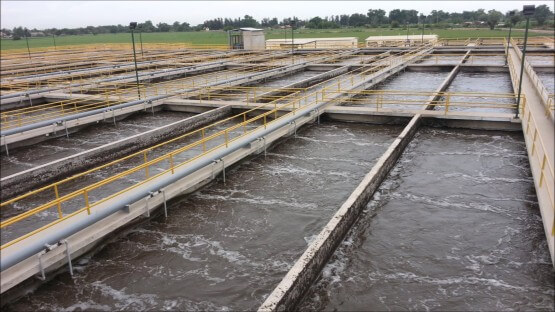 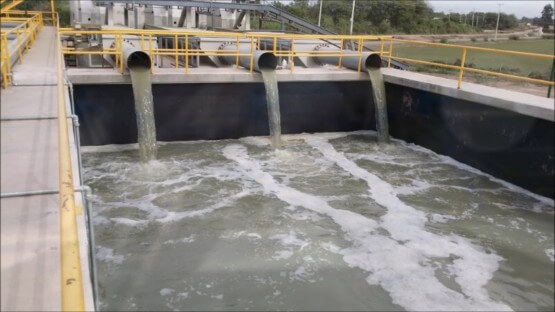